When his father died, Denji was stuck with a huge debt and no way to pay it back. But thanks to the help of a Devil dog he saved named Pochita, Denji is able to scrape by as a Devil Hunter for hire. Pochita's chainsaw powers come in handy against these powerful demons. And when Denji ends up being killed by a Devil, Pochita gives up his life in order to revive him. But now Denji has been reborn as some kind of weird Devil-Human hybrid. He is now Chainsaw Man!

For Images, go to the Chainsaw Man Image Gallery. 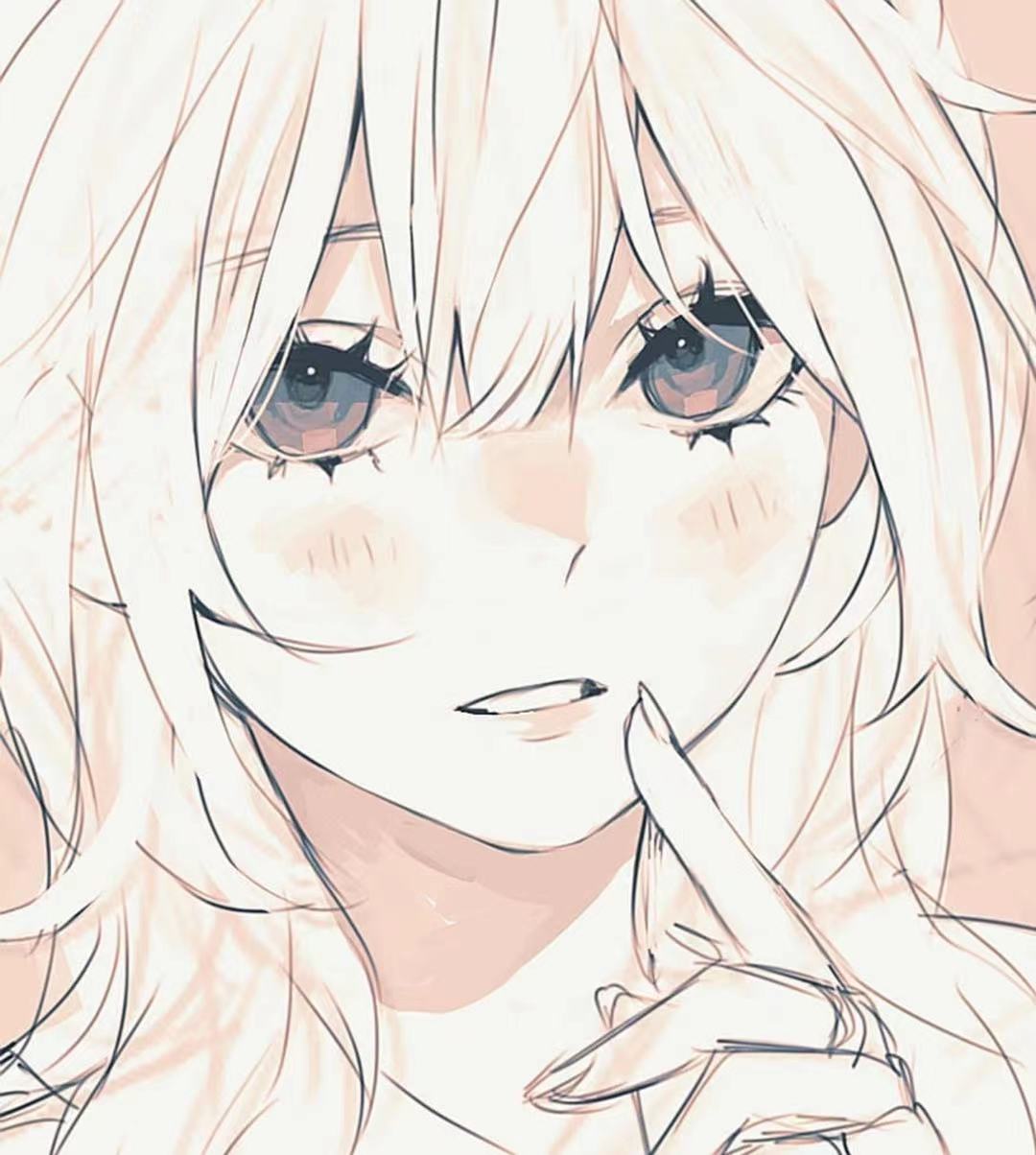 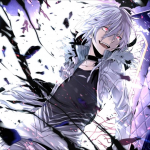 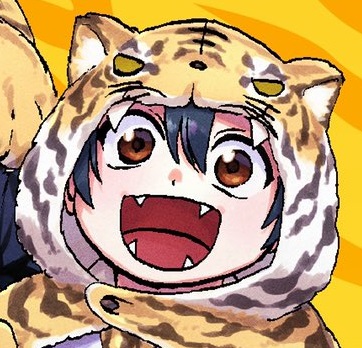